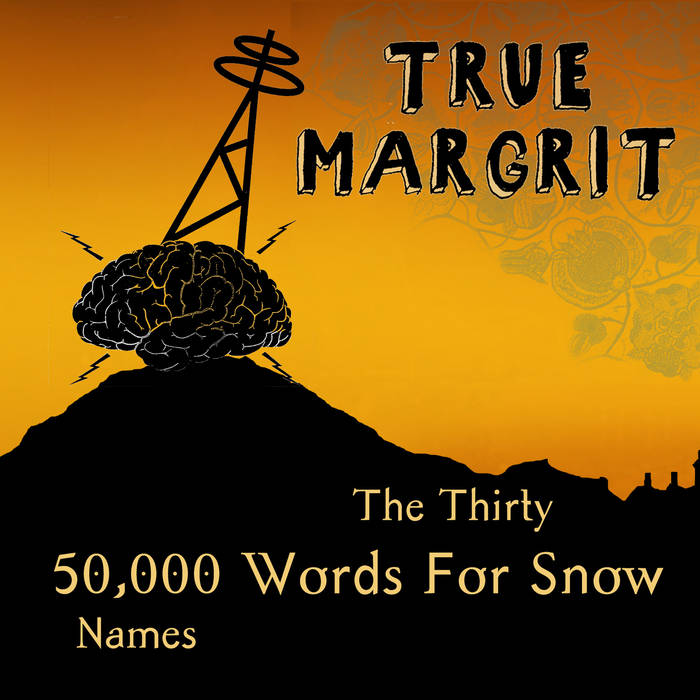 This tune from our album, “The Juggler’s Progress” (truemargrit.bandcamp.com/album/the-jugglers-progress), describes how the juggler has challenges in getting anywhere with her goals: she’s so busy inventing 50,000 names for everything. She’s either going in circles or progressing. Evolving or revolving? You decide.

lyrics:
everything you saw obeys a natural law
that is somehow flawed
the stream of time might get dammed up
make your empty look like half a cup

inventing space where there’s no place
how can you be standing with your hand out
catching the rain that does not exist
inventing 50,000 lists

inventing tools for breaking the rules
easier than banging rocks together
shivering waiting for the flame
inventing 50,000 names

From the True Margrit album, "The Juggler's Progress:"
truemargrit.bandcamp.com/album/the-jugglers-progress

Written by Margrit Eichler ©2010 You Djinni Us Songs, BMI